This science game will help children learn and practice facts about fossils. Begin by reading all about the animal fossils below before playing the game. 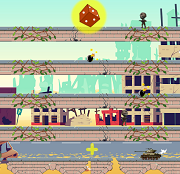 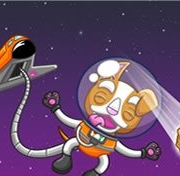